Pasa Puchah Guthi UK organised the music release of ‘ShankhadharYaa Baakha’ (The Legend of Shankhadhar), – Nepal’s first animated movie being made in Nepalbhasha and Nepali with subtitles in English.

The event opened with introduction of the movie by project lead and PPGUK London’s Vice President Mr Ojesh Singh. He highlighted the importance of the movie in furthering the culture and heritage of Nepal.

On behalf of yantrakala studios, producer/director Mr Sanyukta Shrestha updated everyone about the warm welcome for the movie’s teaser at the 2nd World Newah convention in USA, and its being awarded the best creative arts award at Nepal Fine Art Academy‘s national exhibition this year. He praised the hard work of the movie’s musicians in taking the project to present stage.

Music director Mr Bishwo Shahi explained the challenges he faced in recreating the sounds from a historic era. He informed how he had to be very careful in selecting traditional instruments and in using the kind of ambient sounds that could best represent a time period from more than a thousand years ago.

Assistant music director Mr Ganga Thapa hummed the tunes of the song live at the event before the original rendition by singer Ms Nisha Deshar was played for everyone’s listening pleasure.

Mr Kapil Shrestha concluded the event by congratulating the music team and wished for all the success it deserves.

The movie is slated for UK release by Guthi on the new year of Nepal Samvat 1137.

Read about the music release in other media channels here. 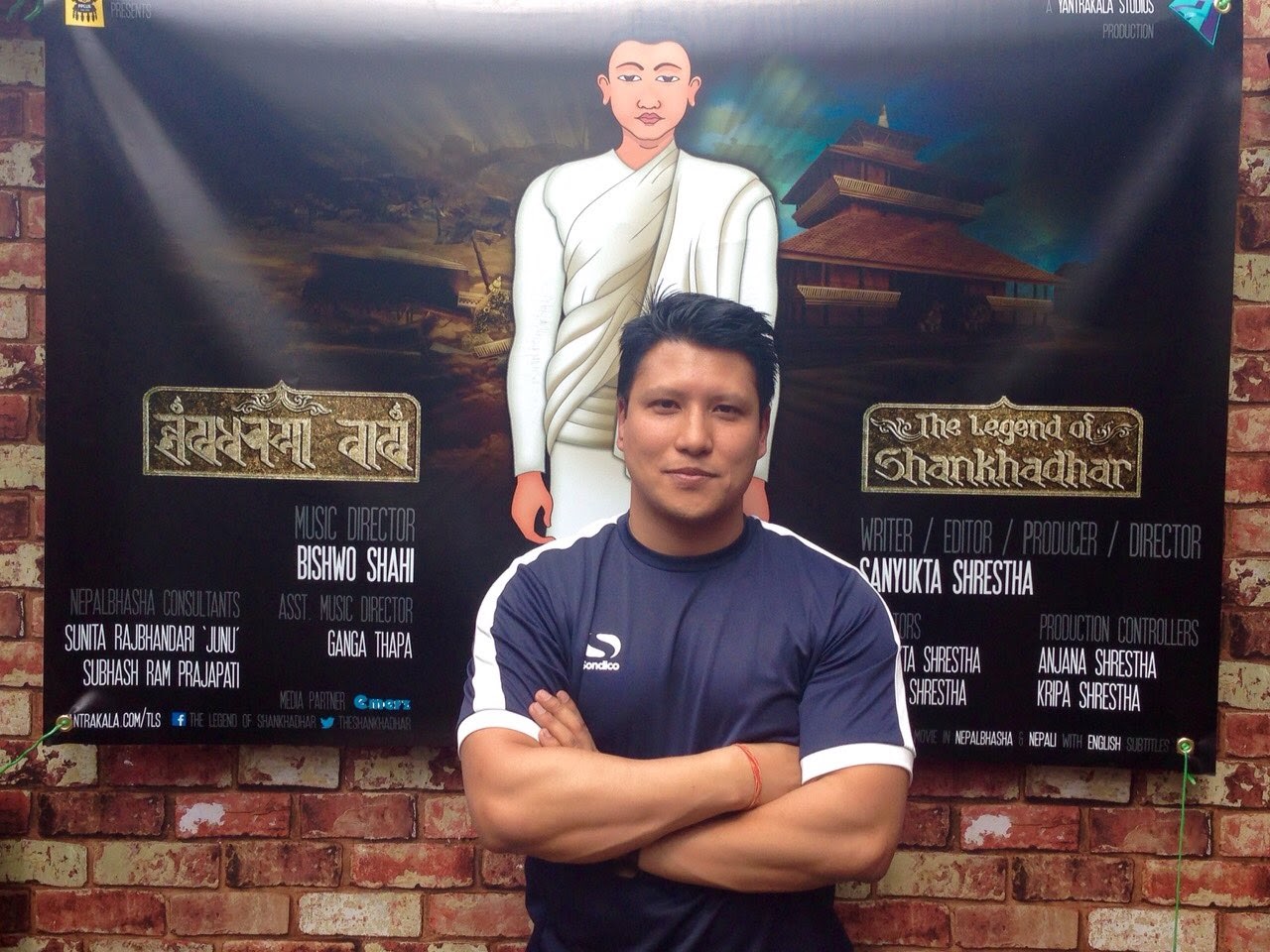 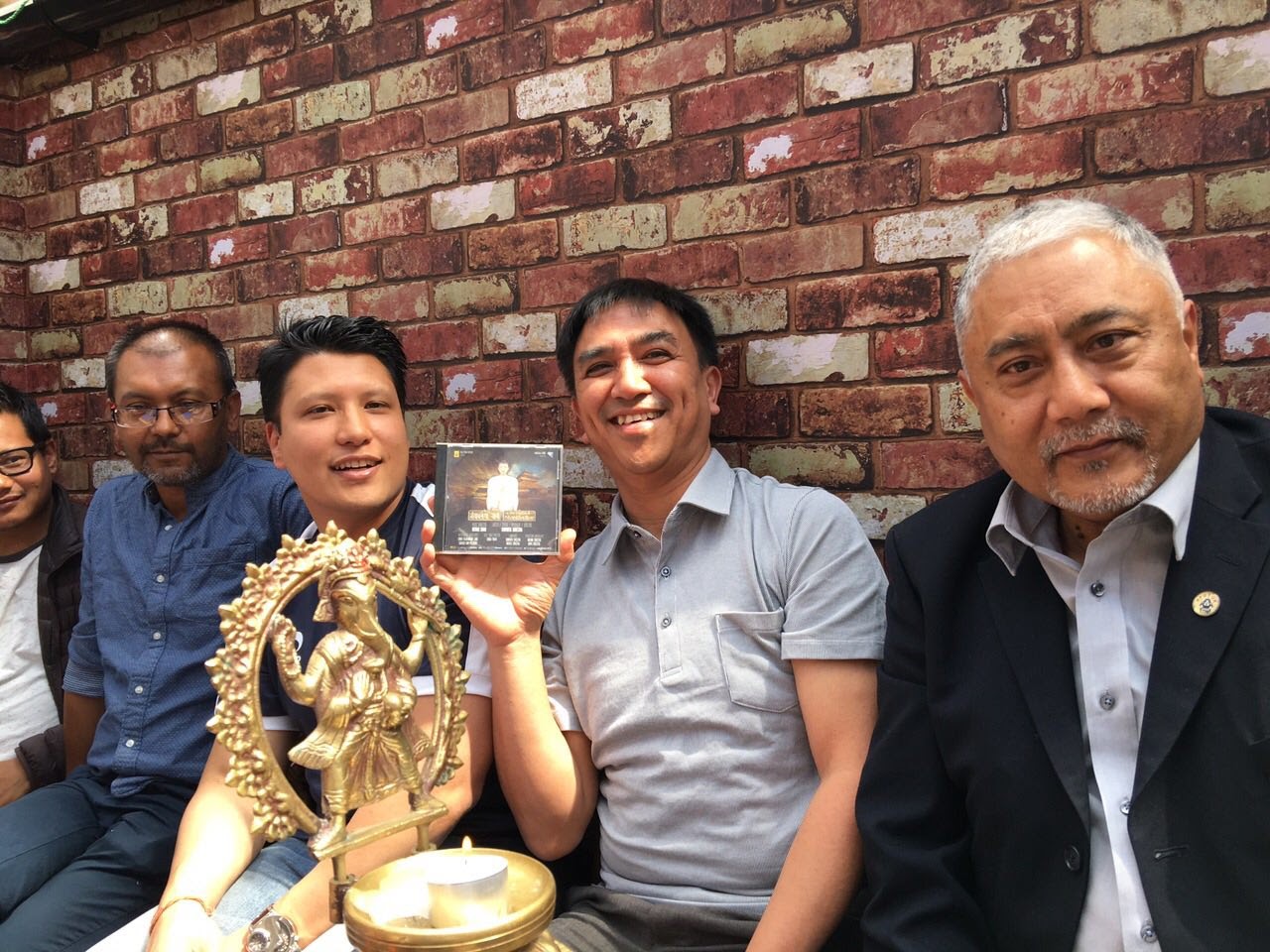 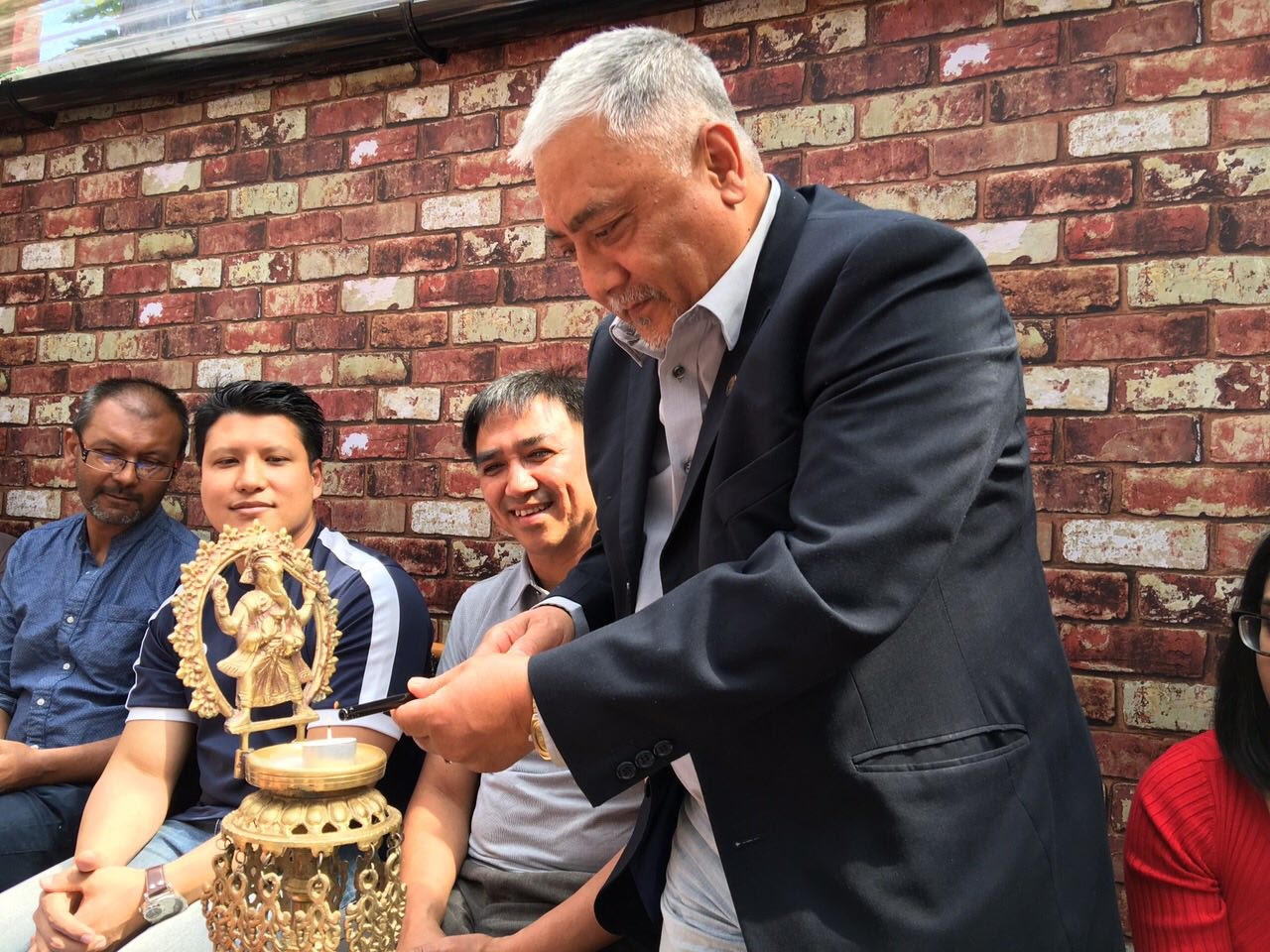 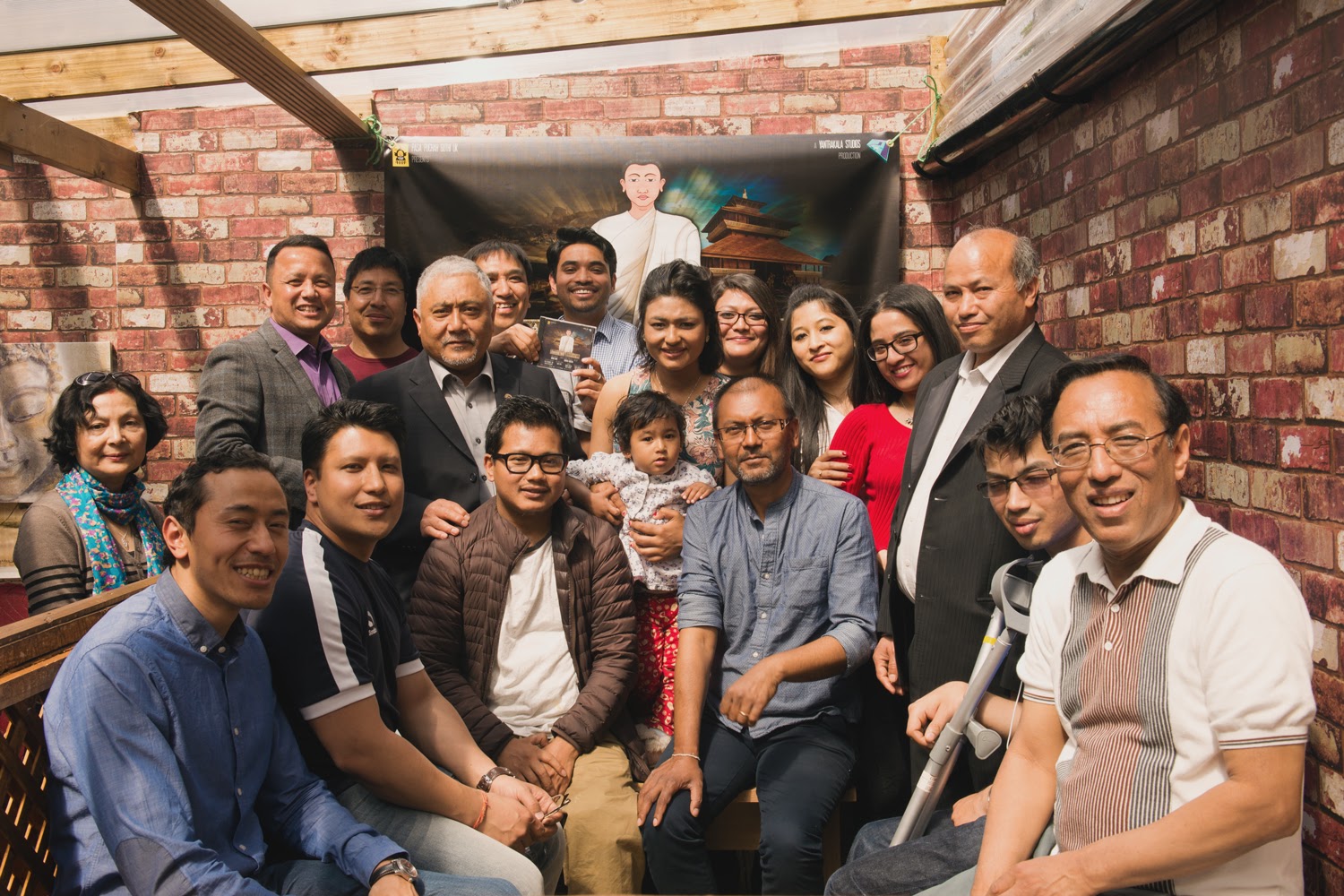 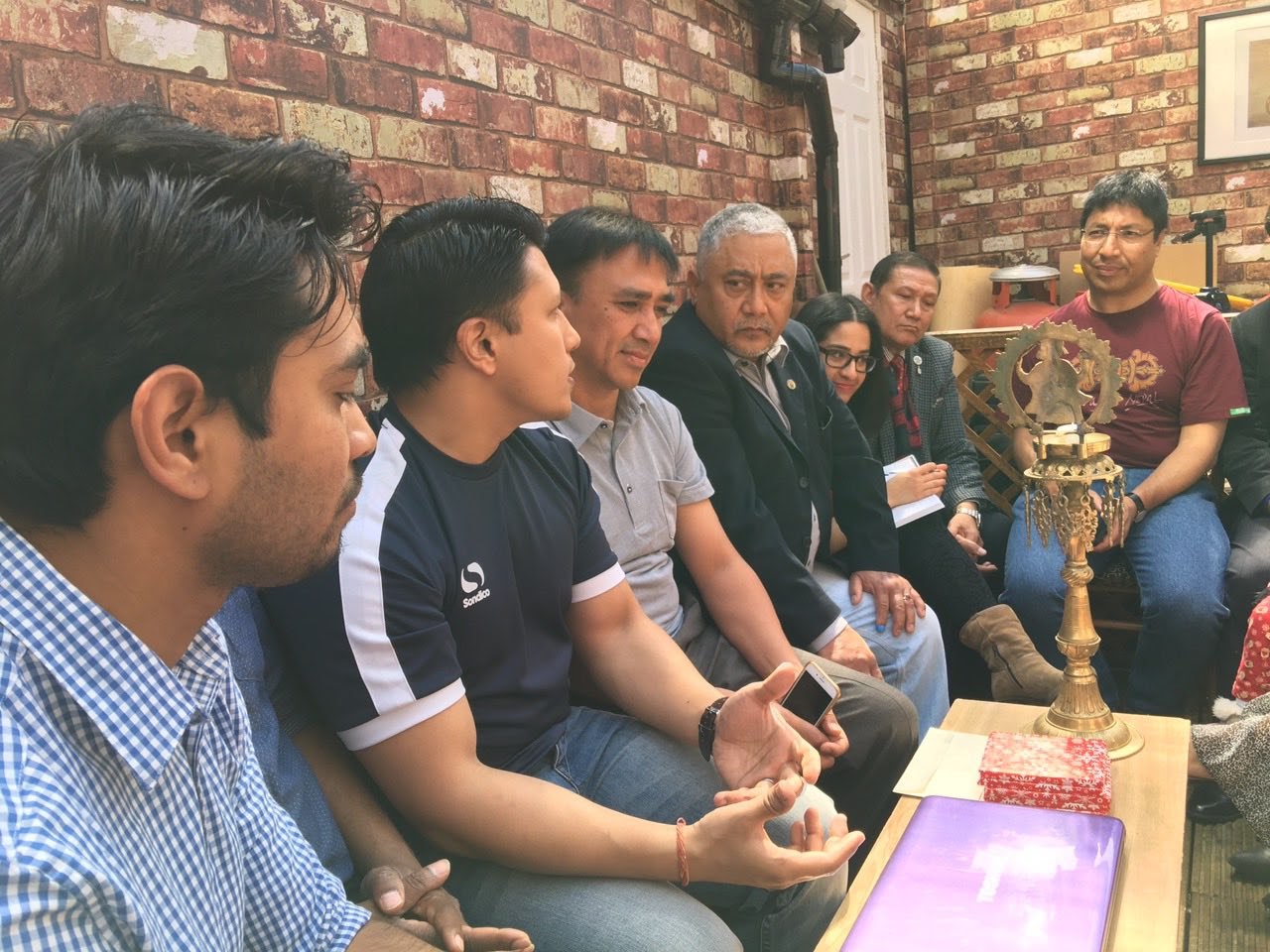 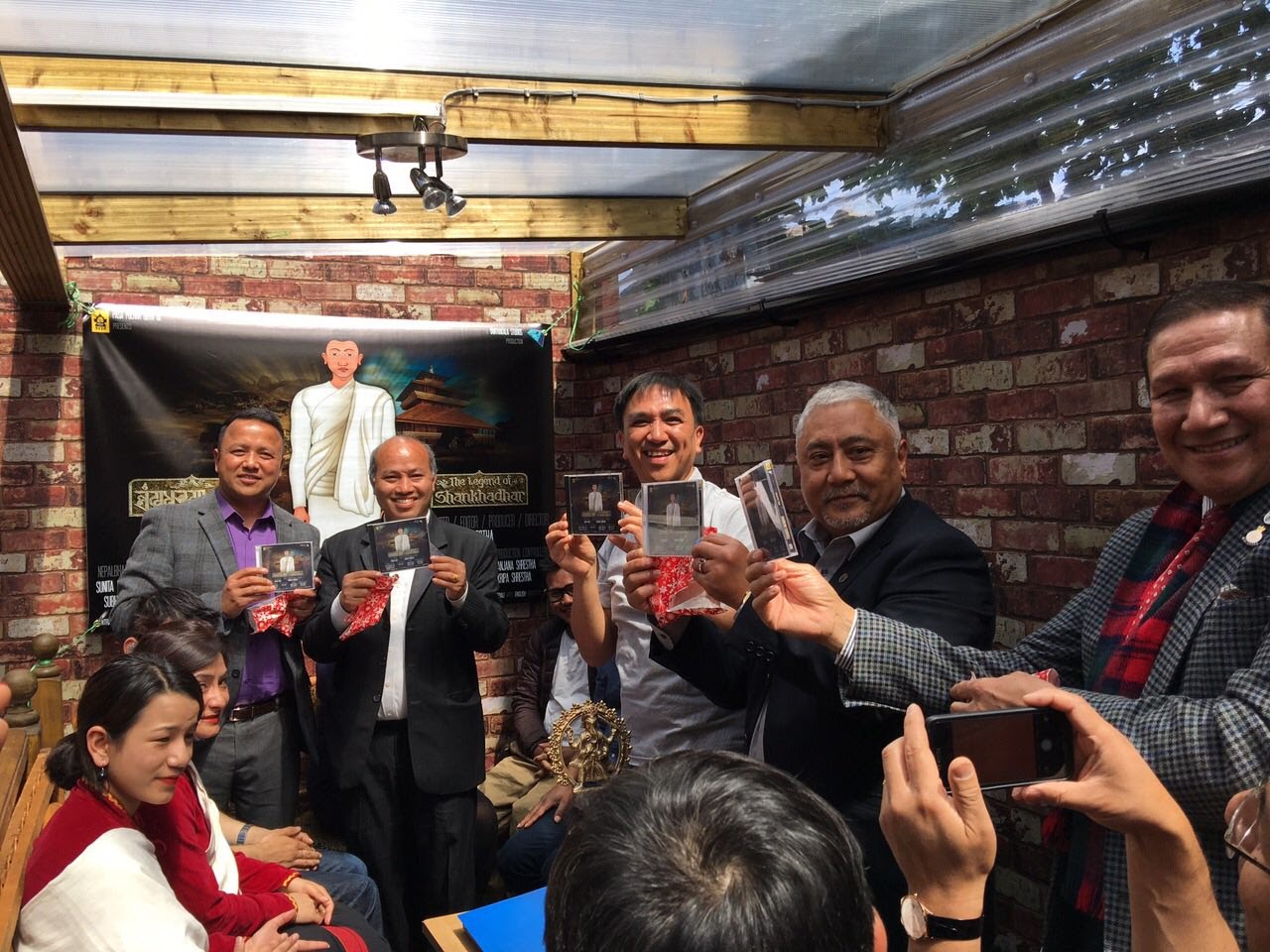 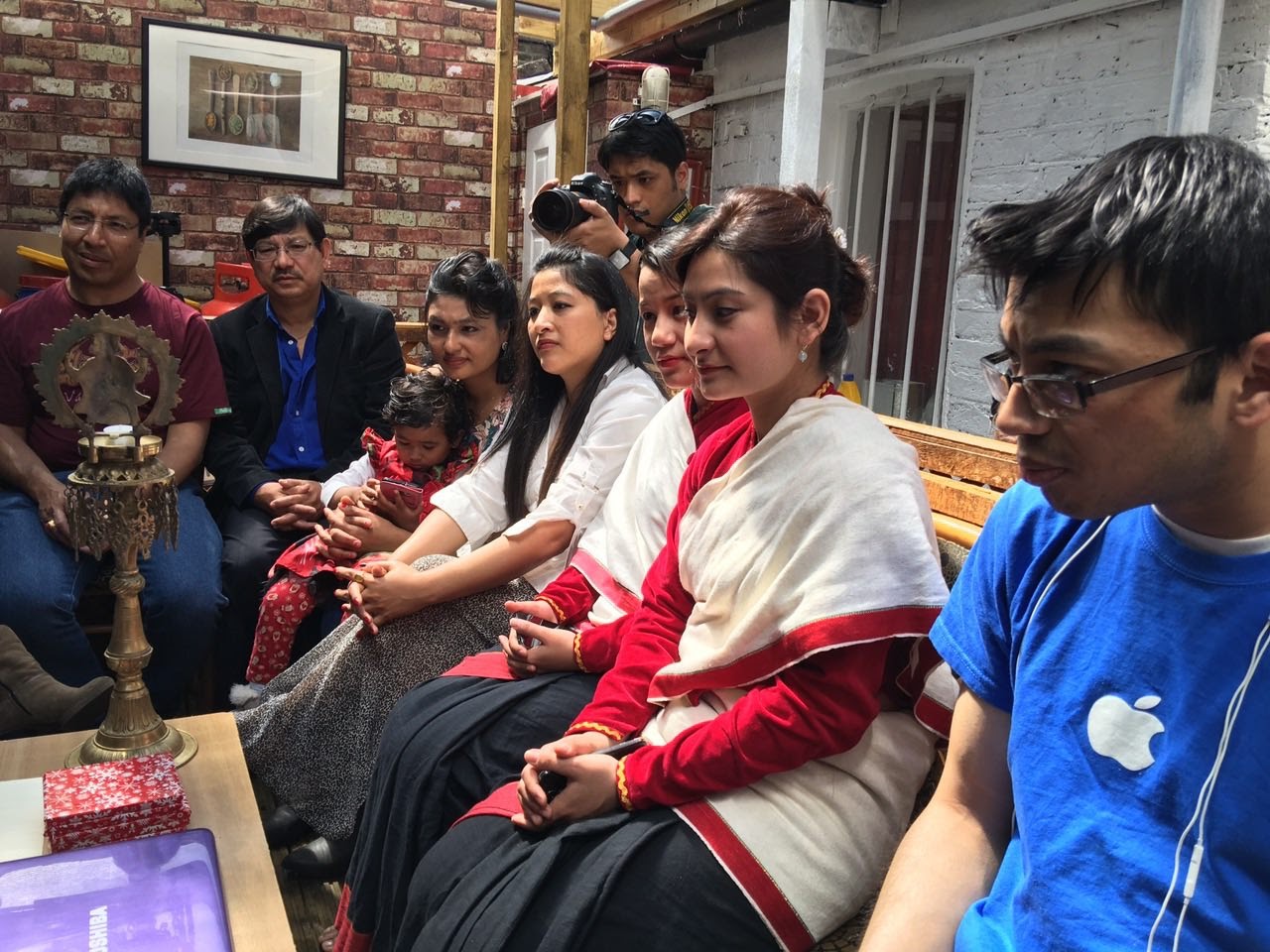 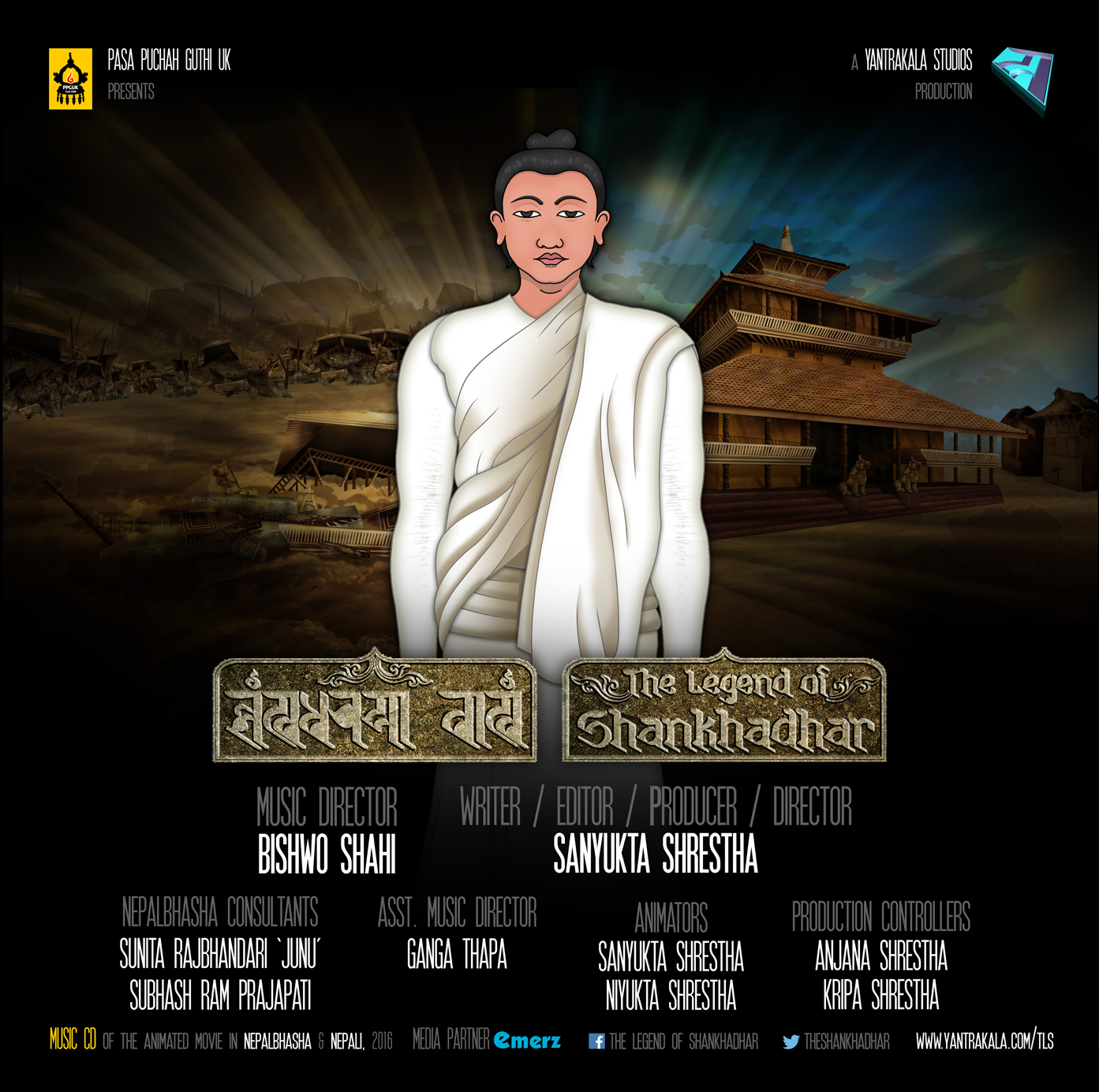 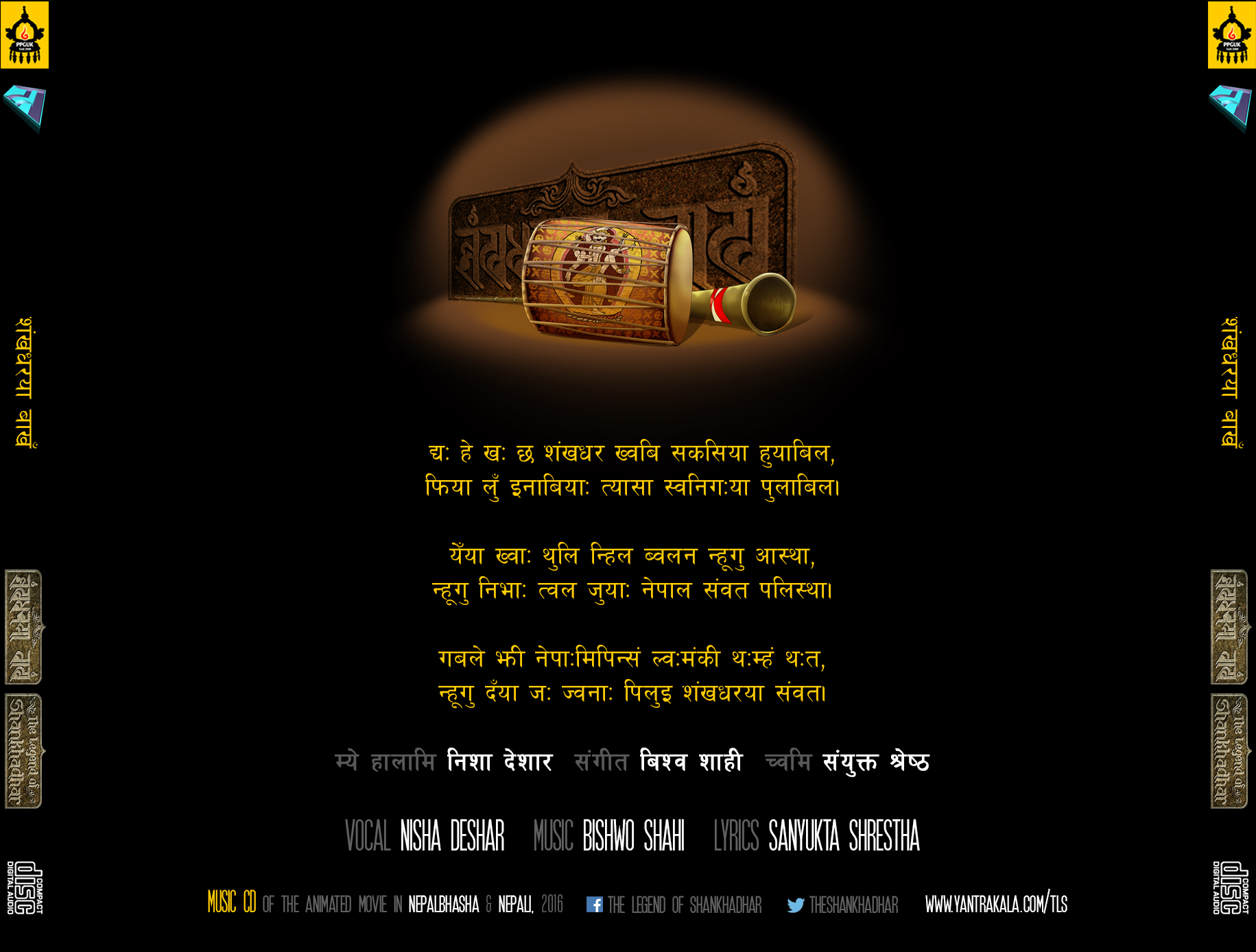 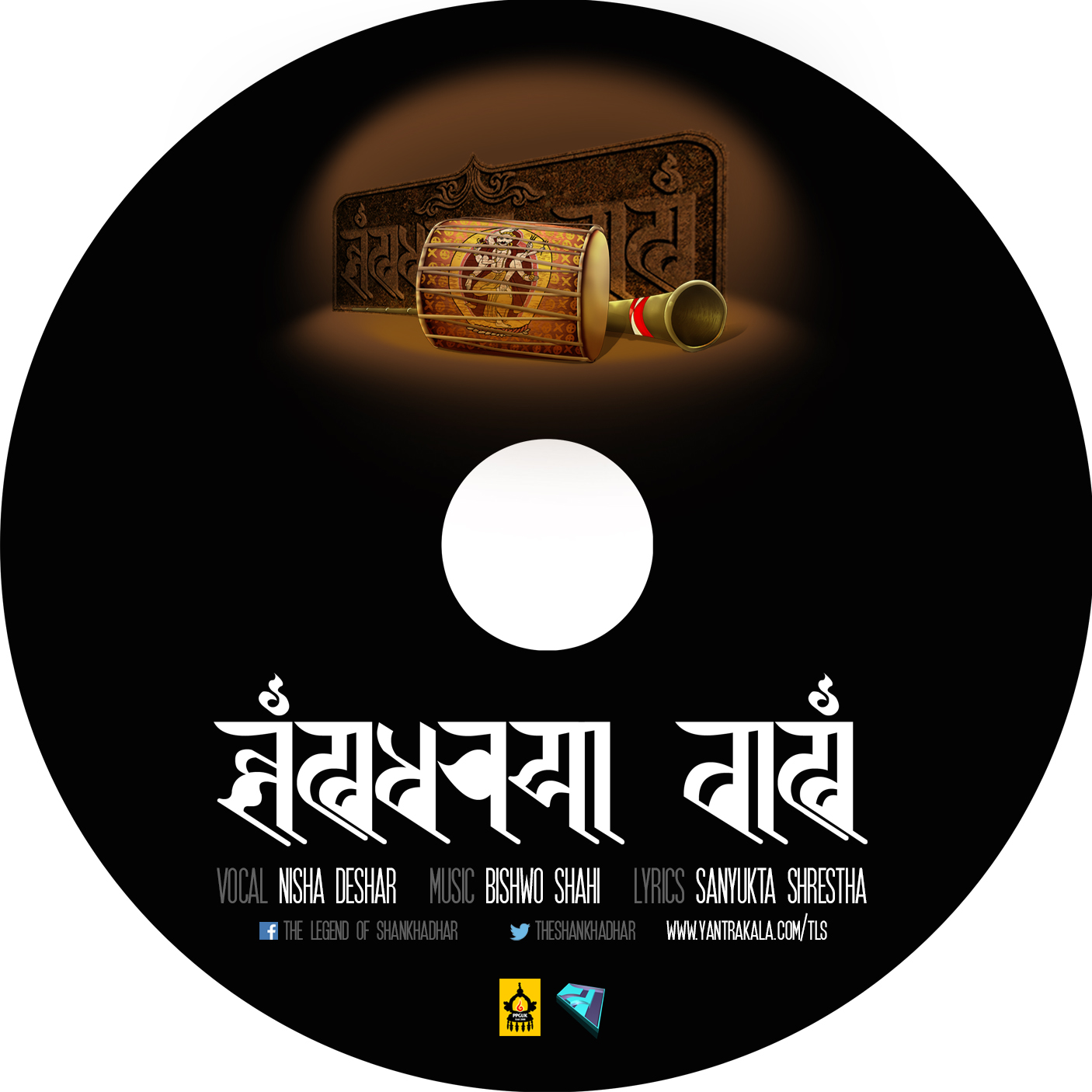